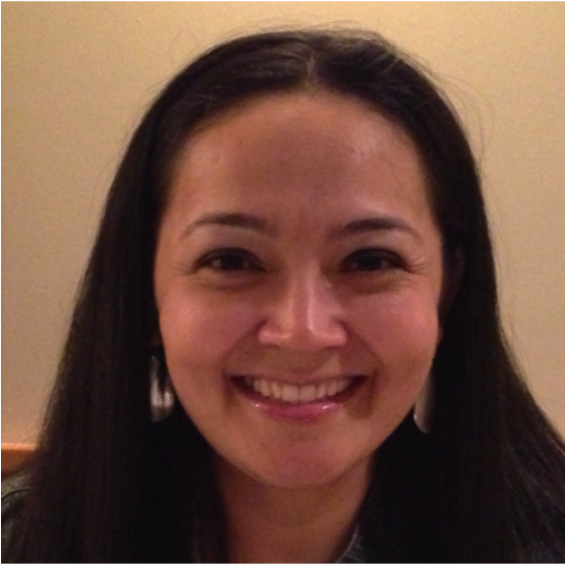 Alma Martinez is the Community Relations Specialist at Community Medical Centers. She was previously a reporter and program host for Radio Bilingüe in Fresno, where she focused on issues facing Latino, immigrant and farm worker communities. Radio Bilingüe is a community news and cultural network that broadcasts in Spanish, English, Mixteco, and Hmong to more than 100 U.S. affiliates. Ms. Martinez has reported extensively on environmental health, farm worker-labor issues, the uninsured and education in California’s Central Valley. Born in Mexico, Ms. Martinez attended Los Banos High School and California State University, Fresno. She began her broadcast career at local television station KMSG in Fresno, where she produced a 30-minute documentary on the life of a farm worker family from Soledad, CA. In June 2002, she joined the National Latino Public Radio Network, Radio Bilingüe, as associate producer of the news talk show “Línea Abierta.” Recently, Ms. Martinez developed a training guide that aids community leaders in effectively engraining the media and political leaders around advocacy efforts.

[quote]I have come to witness the power of communication to advance change. I came to the United States at the age of 3. While growing up, my parents instilled in me a sense of community. My father told me that whatever I chose to do, I must always remember where I came from and who I was. He reminded me that I was the daughter of a farm worker and an immigrant and that when it came to the career that I chose, I had to serve my community. These are lessons that I hold very close to my heart and being a journalist, they have been my motivation.”[/quote]