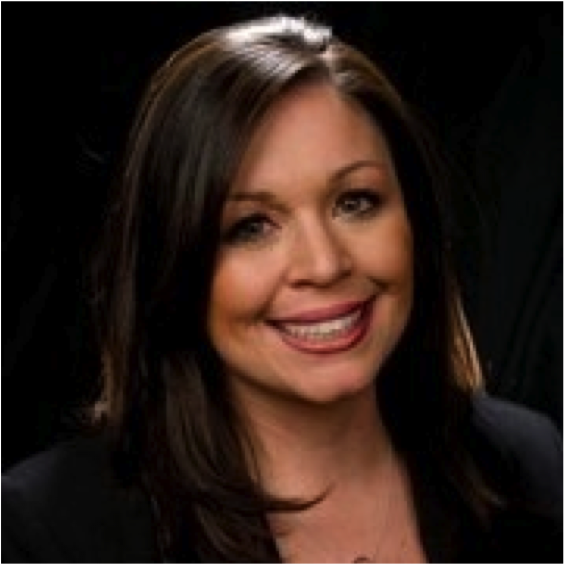 Born and raised in Fresno, Amy Fuentes currently works for the City of Fresno in the City Manager’s Office as the Local Business Initiatives Manager. In this capacity Amy is responsible for the City’s economic development program, based on strategic initiatives to help grow locally owned businesses in the City of Fresno. In her time at the City of Fresno, Amy has successfully launched and managed the Fresno Regional Independent Business Alliance, a grass roots effort led by local business owners to support and promote the growth of locally owned businesses.

In addition, Amy launched and continues to serve as the Director of the Fresno Food Expo, a unique regional food show that was first developed as part of the City of Fresno’s economic development strategy in 2011. Designed as a tool to introduce San Joaquin Valley based food producers to greater export opportunities, the Fresno Food Expo provides a platform to exhibit locally grown and manufactured products to a variety of qualified buyers from the local, regional, national and international retail chains, foodservice distributors, local and California-based restaurants and chefs, large government agencies and hospitality venues, all looking to buy new, local products.

Amy is a graduate of Leadership Fresno, Class XXIII, the San Joaquin Political Academy, Class IV and a 2010 40 Under 40 Recipient. Through these programs, Amy has found her passion in public service, local government and working to improve a community that she believes is thriving, diverse, and captures the entrepreneurial spirit. Amy is the past President for La Visionaria Guild for the Central Valley Children’s Hospital, where the Guilds have pledged to raise five million dollars in four years to help pay for the Child Abuse Prevention and Treatment Endowment. She is also the current President for the Center for Multicultural Cooperation, a non-profit organization that engages youth in current issues affecting their future through media and technology.

A graduate from the University of California, Los Angeles, Amy received her bachelor degrees in Political Science and History, with a minor in Public Affairs in 2005 and in 2007 received her Master’s Degree in Public Administration from the California State University, Fresno. Amy Fuentes, formerly Amy Huerta, recently married Brian Fuentes, a Lodi native who teaches History and is the JV head football coach at Sunnyside High School.

[quote]Our ability to grow over 350 crops and serve as home to over 150 food manufacturers in Fresno County sets our region apart from every other region on earth; we are the breadbasket that feeds the world. With these resources, we have the capability to build an innovative and diverse food industry, and to develop new technologies that change the way the world grows, processes, and distributes food. Yet, we have poverty levels higher than any other place in the United States and children who do not have access to healthy foods. There is a saddening disconnect between our capacities and our current conditions. Growing up here, I was exposed to many different parts of this City and am incredibly passionate about the region we live in.”[/quote]