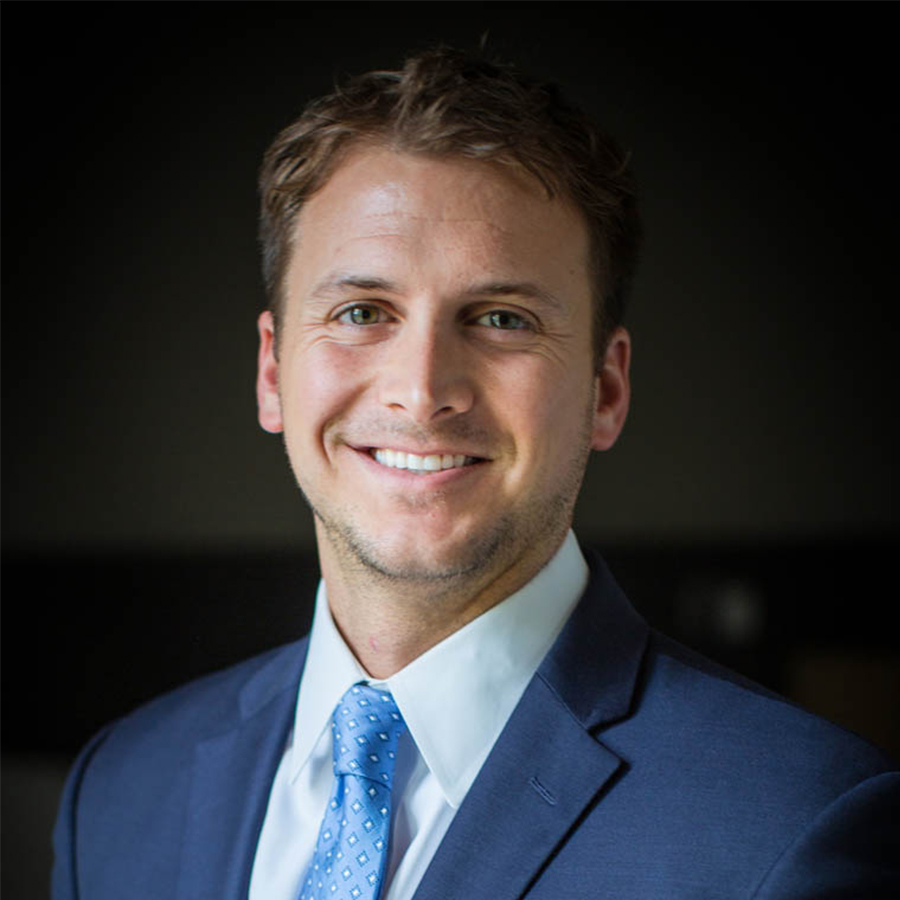 Mayor Gary Soiseth was elected to serve a four-year term as the 22nd Mayor of Turlock on November 4, 2014. In addition to being a third-generation family farmer, Mayor Soiseth is the Regulatory Administrator of water and energy policy at the Modesto Irrigation District.

As a former adjunct professor at California State University, Stanislaus, Mayor Soiseth is also committed to strengthening the relationship between the campus and city through events like Warrior Wednesday, a new tradition that opens up Turlock’s downtown to returning students each fall. Additionally, Mayor Soiseth has donated his salary to the newly created Mayor’s Award for Public Policy, an award that encourages local CSU Stanislaus students to investigate and solve pressing policy issues in the Turlock region. The last two recipients have tackled the efficiency of current and planned bus routes throughout Turlock and “bridging the gap” between the campus and the community.

Before his time in Afghanistan, Mayor Soiseth worked in the White House, the Association of California Water Agencies, and the United States House of Representatives under then-Congressman George Radanovich.

Mayor Soiseth holds a Master of Public Policy degree in agriculture and water resources from Georgetown University’s McCourt School of Public Policy in Washington, DC and the Indian Institute of Management in Gujarat, India; and a Bachelor of Arts degree from the University of California, Berkeley with highest honors and distinction.

When not playing with Dash, Mayor Soiseth’s new rescue dog from West Virginia, he enjoys working with his father on his almond ranches in both Turlock and Ballico, California.