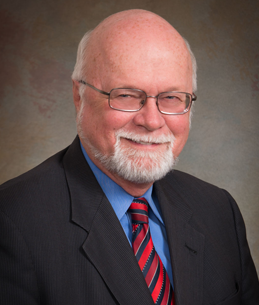 Jim Holgersson began serving the citizens of Modesto as Interim City Manager in May 2014 and was appointed Modesto’s City Manager by the City Council on November 26, 2014.

Prior to joining Modesto, Jim served as City Manager in Michigan, Tennessee, and Texas and as Deputy City Manager in San Jose, CA. His record as a key executive includes six very diverse communities, across five states. His career also included service as the Executive Director of a foundation and as a consultant, which has provided additional perspective to his experience and knowledge of local government.

Jim and his wife Sandra reside in Modesto.