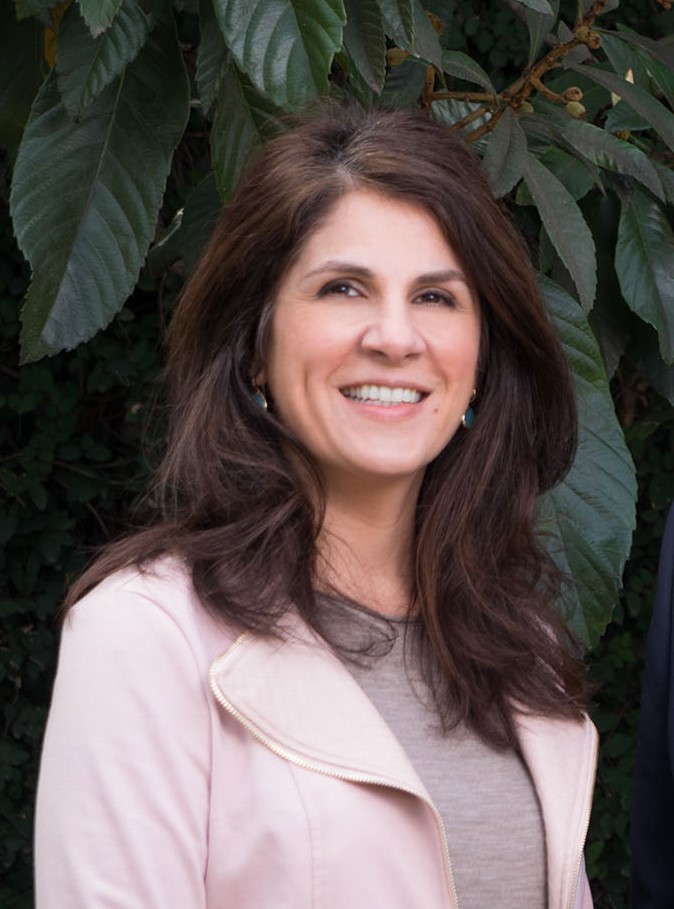 Marian Kaanon is the CEO of Stanislaus Community Foundation. Marian Kaanon grew up in Modesto and graduated from UC Davis with a degree in Communication Studies.
She began her career in broadcast journalism before working for a number of years in public relations, marketing, and lobbying/legislative affairs. Marian has managed award-winning marketing campaigns for clients ranging from Fortune 500 companies to nonprofit advocacy groups. She served as Vice President of Marketing for Community Hospice for 8 years, developing and executing a holistic brand strategy that grew the organization triple-fold prior to her departure. Marian joined Stanislaus Community Foundation as their CEO in 2012.

Stanislaus Community Foundation is a place-based funder that provides grants and scholarships to community organizations in Stanislaus County. In the decade since its founding, the organization has invested nearly $13 million in local nonprofits and regional initiatives.

In 2006, Marian was named by The Modesto Bee as one of “20 Under 40” young civic leaders to watch, and in 2015 she was named an Outstanding Woman for Stanislaus County. She is an active Rotarian as well as a Senior Fellow with the American Leadership Forum.