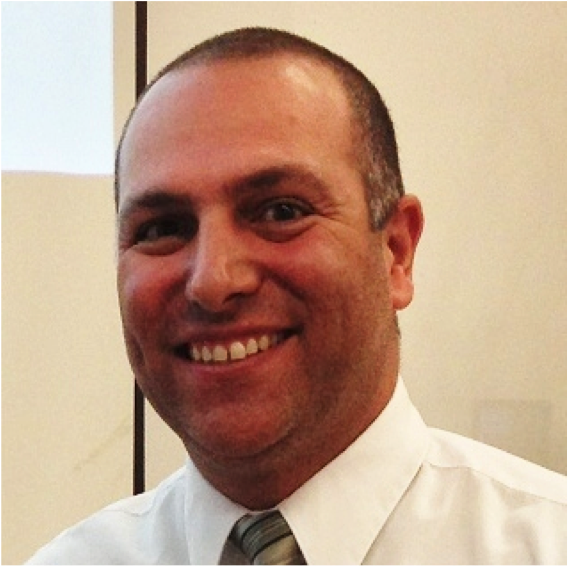 Matthew Ari Jendian was born and raised in Fresno and received his B.A. in sociology and minor degrees in psychology and Armenian Studies from Fresno State (1991) and his Ph.D. from USC (2001).  Dr. Jendian is founding director of the Humanics Program in Community Benefit Administration at Fresno State and serves as a tenured Full Professor and Chair of sociology.  He authored Becoming American, Remaining Ethnic (LFB Scholarly Publishing, 2008) and was honored in Menk, an encyclopedia of biographies of prominent Armenian scholars.

Dr. Jendian is the recipient of several honors, including the 2012 President’s Award of Excellence presented by the University Advisory Board at Fresno State in recognition of his integrity, leadership and commitment to the university and community, the 2008 “Provost’s Award for Faculty Service,” the 2007 Social Action Award from Temple Beth Israel, and the 2007 “Amigo Award” presented by Vida en El Valle to “a non-Latino individual or organization that has worked tirelessly on behalf of the Latino community.”  He was nominated for the 2009 California Campus Compact Cone Award for Excellence & Leadership in Cultivating Community Partnerships and has written and received national and federal grants to develop curricula that engage university students in capacity-building work with Community Benefit Organizations (CBOs) in Central California.

Dr. Jendian has served as a board member for several CBOs, including Nonprofit Leadership Alliance (formerly American Humanics, Inc.), Buchanan Babe Ruth Baseball Association, Inc., Fresno Nonprofit Advancement Council, Fresno Housing Alliance, and Relational Culture Institute and as an external evaluator with local and multinational CBOs, including Porterville College and Armenian General Benevolent Union.  He and his wife, Pamela, reside in Clovis with their two sons, Joshua and Nicholas.

[quote]As a descendant of survivors of the Armenian Genocide of 1915-1922 who immigrated to the United States, I have benefitted from the sacrifice and hard work of family members who have come before me as well as government and economic policies that allowed for upward mobility and an expanding middle class. I care about expanding economic and educational opportunity while ensuring an environmentally healthy future for individuals and families in the San Joaquin Valley. I am committed to increasing public participation. The voices of the people must be heard.”[/quote]