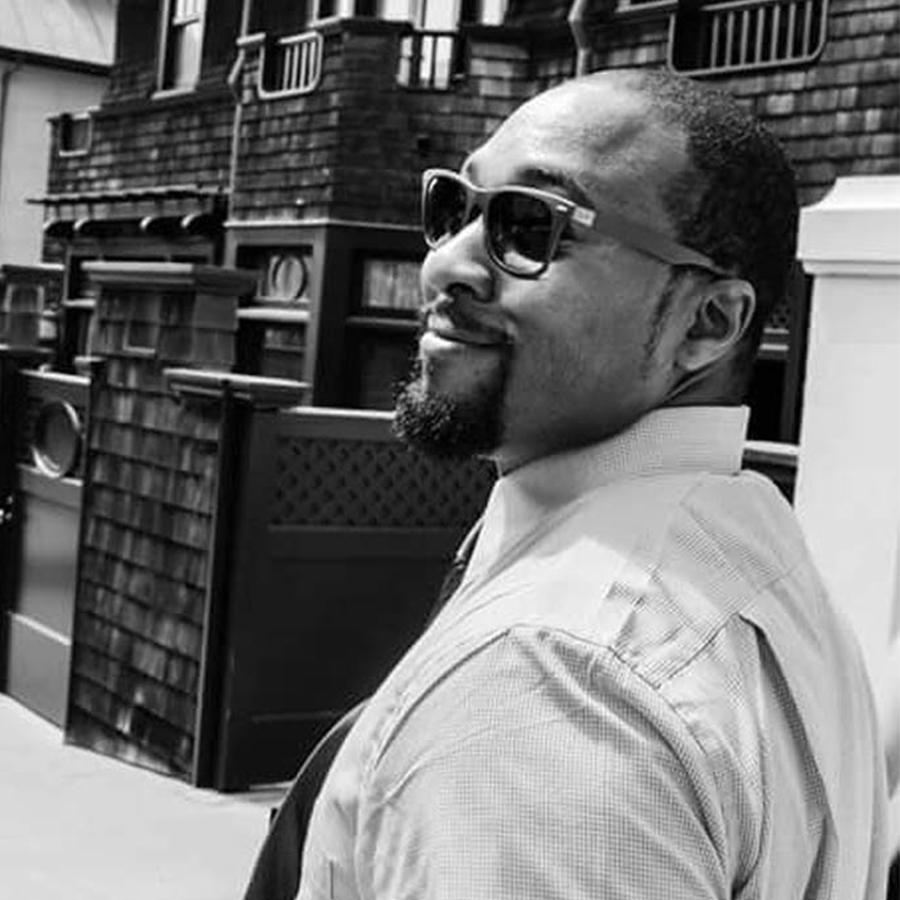 Ultimately, Mr. Renaldo Rucker, Jr is an Entrepreneurial Educator. He’s currently a Resource Teacher and Entrepreneurship Teacher at Grace M. Davis High School (GSHS). Mr. Rucker is also the Advisor for the GDHS Black Student Union (BSU). He works passionately to create equitable opportunities for the youth, their families, and his community, especially those considered most disadvantaged. Mr. Rucker has been active in the community for several years now holding several board positions with different organizations, including holding the president position for the United Black Student Unions of California (UBSUC).

In becoming an Entrepreneurial Educator, Mr. Rucker first obtained his Business Administration Degree in Advertising from San Jose State University in 2002. For the next 7 years Mr. Rucker held either management (or sales) positions in retail, grocery, fitness health, or the newspaper industry. He also owned a startup entertainment-community-organization for 5 years during this span. Through his organization, Mr. Rucker established a community scholarship for high school students with his profitable John Madden Football Video Game tournament.

Born in Cincinnati (Ohio), but bay area native, Mr. Rucker loves serving his Modesto and Regional communities. He does so through his board positions on the UBSUC, Boys and Girls Club of Stanislaus County, and Advocates for Justice. His most prominent position is as a single father to his beautiful daughter who’s a sophomore in high school.