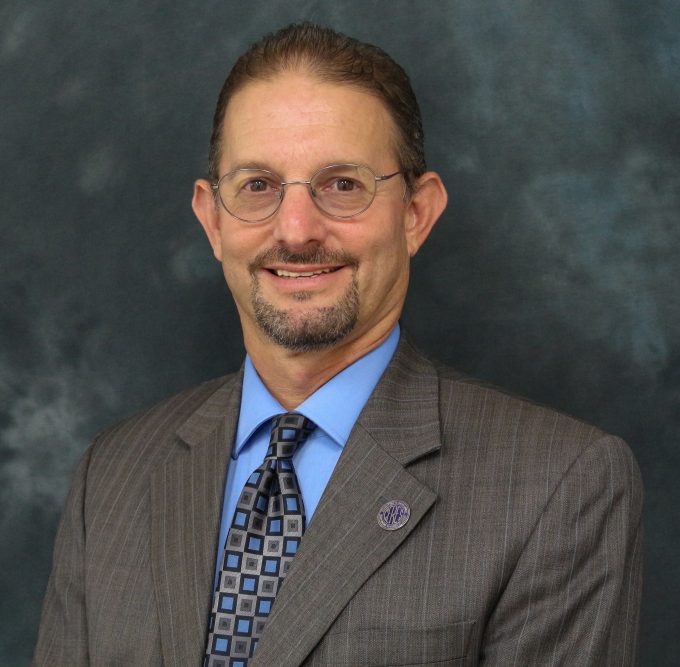 Scott has served as Ceres Unified School District’s Superintendent since 2010. Prior to that he was a math and science teacher, assistant principal, principal and chief business official for Ceres schools beginning in 1989. Scott is determined to increase college-going rates of Ceres students. He is passionate in his belief that education is the engine for economic opportunity in our society.
Scott received his Bachelor of Arts degree from UC Berkeley in Physics, his Master of Arts degree in Education from CSU Stanislaus and his Doctorate in Education from the University of the Pacific. He teaches for CSU Stanislaus in the Advanced Studies in Education program. Scott is honored to have been recognized as the Association of California School Administrators Business Services Administrator of the Year in 2009 and the Stanislaus Teacher of the Year in 1997.
Scott is married to his wife of 26 years, Anusch, and together they have two daughters, Leah and Sarah. He is an active Rotarian and serves on the boards of several scholarship foundations. Scott enjoys running, hiking, studying natural history and reading in his spare time.