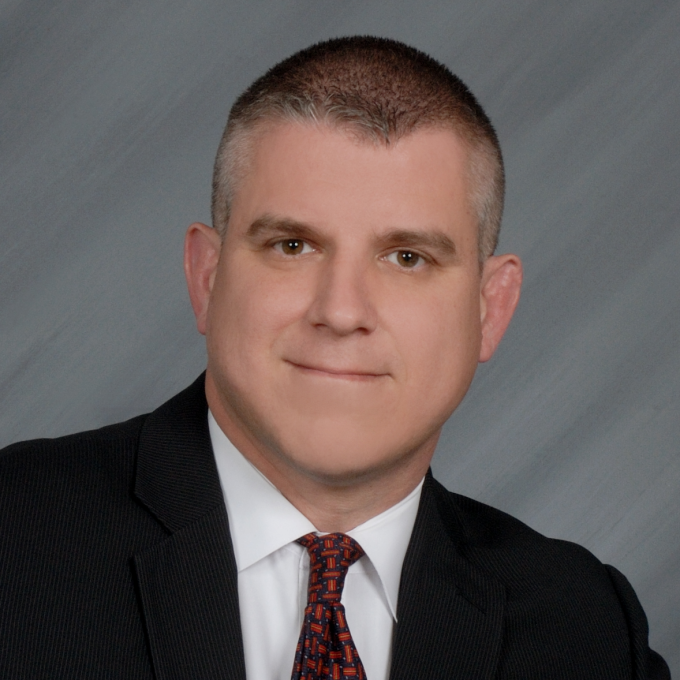 Tosh Jerry Cook is the Business Development Director at Xccelerate HR. He was previously a Corporate Office and Executive Vice President of the Payroll People Inc, the largest Independent Payroll Processor in California.

Prior to working at the Payroll People, Cook founded one of the most respected Martial Art Schools in the region, Royce Gracie Jiu-Jitsu of Fresno, where he can still be found teaching classes most evenings.  Cook also has experience working in diverse areas such as Direct Marketing, Outside Sales, Industrial Real Estate, and Economic Development.  He is an Investor/Co-Owner of Cook Land Company which develops and leases industrial and commercial Real Estate in the Central San Joaquin Valley.  He proudly served in the California Army National Guard (IRR), where he was the Soldier of the Year for 1-184 INF (A CO) and competed in the All Army Combatives Championship.

Tosh serves on the Memorial United Methodist Church Endowment and Finance Committee.  The Cook Family Philanthropic activities include support of St. Judes Children Hospital, the creation of the cutting edge Cook Family Leadership Development Program at Community Medical Centers of Central California and generations of support for the Clovis Unified School District.  A former Professional Mixed Martial Arts Fighter, he is one of a very small group in the world to achieve the coveted rank of Black Belt in Brazilian Jiu-Jitsu from UFC Champion Royce Gracie.  He believes his greatest achievement in life is being a Father to his son Tosh B. Cook and Husband to Brittany Cook.

Tosh Cook graduated from the University of the Pacific with Duel Concentrations in Marketing and Entreprenuership (BS, 1997), and Pepperdine University with a Concentration in Finance (MBA 1999).

To me, any solution has to start with children.  We feed the nation, yet kids in our community still go to school hungry. Change starts when people care enough and can get out of their own ego. A single person is constrained by time and resources, but when you build a coalition you geometrically multiply the possibilities of achievable outcomes. I’m the 4th generation of the Cook family, and I’m raising the 5th generation to call the area home. I see the footprints of my ancestors on some of the most important organizations and institutions in the area, and I want to continue that legacy. I have a precious 2-year-old son and an amazing wife.  We live in Fresno with two Olde English Sheepdogs, one Chihuahua, and some mischievous cats.”