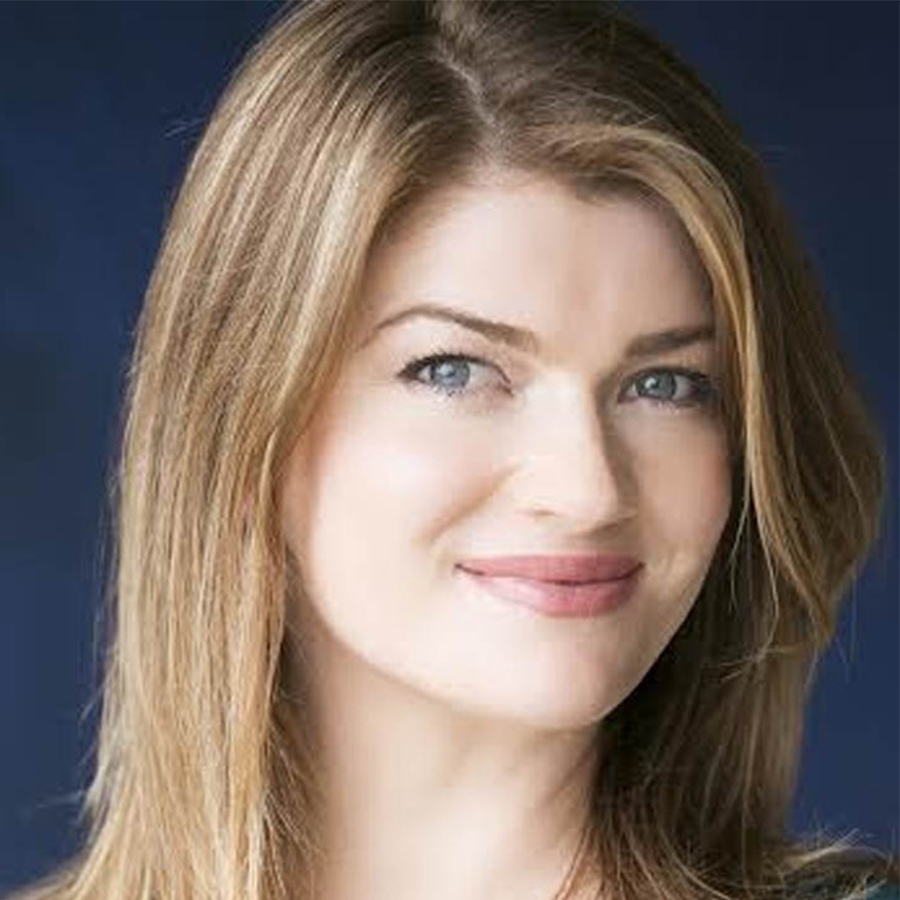 Hilary Zwahlen is the co-founder of White Plum, a Modesto women’s e-commerce clothing brand she started out of her living room in 2012 and sold to an LA fashion house in 2016. She has been featured in Inc. Magazine’s “Uncensored” podcast and has presented on product sourcing and business development at Las Vegas’s WWD Magic Market Week fashion industry conference.

Before starting her family (she has two boys – Landon, 7, and Parker, 5), Hilary was an international award-winning ballroom dancer and choreographer. She has appeared in several live shows, film and TV shows, including MTV’s “Made” and Oxygen’s “Dance Your Ass Off.” She was also the lead fitness instructor in the “Dance Your Ass Off” Fitness DVD, which was sold nationwide at Target and Walmart.

She is a graduate of Brigham Young University in English and Communications and she received her Holistic Health Coach Certification from the Institute of Integrative Nutrition in 2011.

Hilary is currently working on a book about mindfulness and spirituality in entrepreneurship. She leads women’s empowerment workshops and sound healing meditations at local Modesto yoga studios. For her next startup, Soul Perch, she is designing a line of mindfulness products scheduled to launch in 2018.