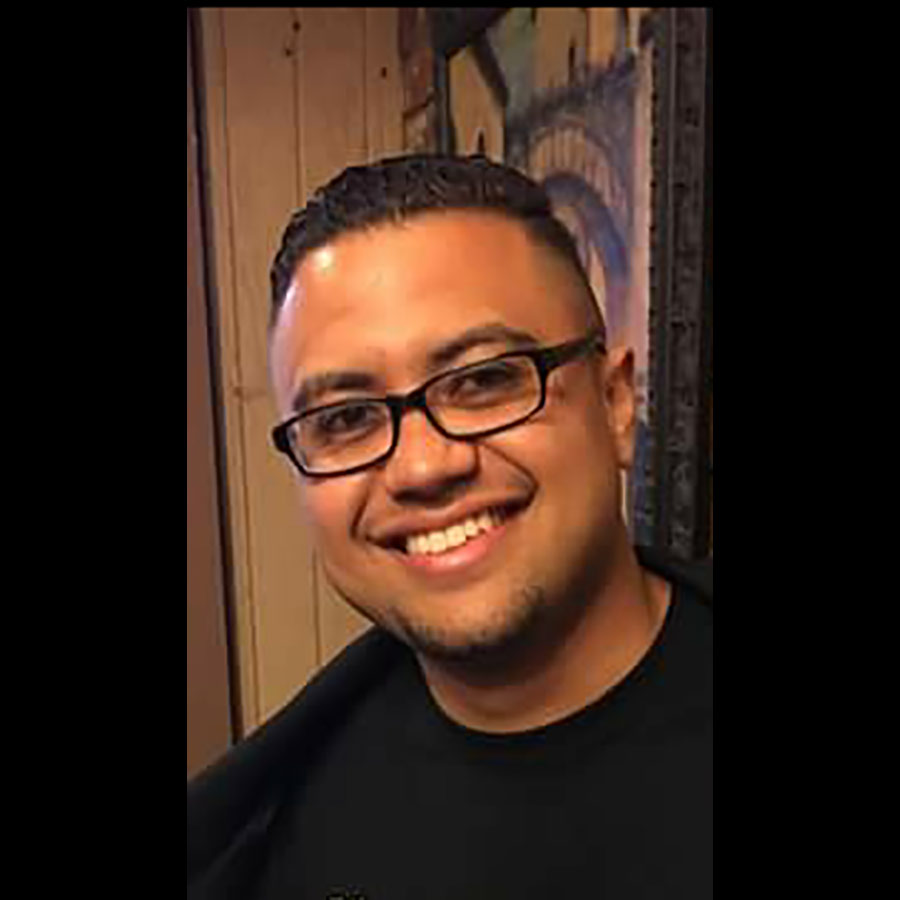 Sergio is a first generation immigrant. Originally from Michoacán, Mexico he was raised in Redwood City, California. He earned his Bachelor’s degree from the University of California, Berkeley in Sociology with a Minor in City and Regional Planning. He graduated as a first-generation immigrant and first-generation college student in his family. Having overcome growing up on the margins of our social fabric – including homelessness – Sergio now has the pleasure of serving on both boards, Family Promise of Greater Modesto and South Modesto Partnerships.

It was in college where he found both his passion for Community Organizing and Higher Education which have deeply shaped his life. Sergio went on to co-found the first support and activist group for undocumented students at U.C. Berkeley: Rising Immigrant Scholars through Education. Being a transfer student himself he and others co-founded the Transfer Colectiva – it rendered support, mentoring and tutoring to incoming transfer student populations. Early on Sergio also understood the importance of advocacy and multi-ethnic coalition building through organizations like Educators for Fair Consideration and the Greenlining Institute, a multi-ethnic, public policy, research and advocacy organization.

After returning to Modesto Sergio served as a “Promotor Comunitario” (Community Health Worker). He organized Latina/o communities around Mental Health and Wellbeing outcomes. Since then, Sergio has gone on to serve as California State Deputy Director of Mi Familia Vota (M.F.V.), a national civic engagement organization that advocates on social an economic issues that impact the Latino community from immigration to workers rights. During his tenure at (M.F.V.) Sergio and his CA team received awards and recognitions – in the history of the organization – from both the California State Senate and California Assembly for Civic Engagement efforts in the Central Valley. They were also recognized by the Stanislaus-Tuolumne Central Labor Council for their Community Partnerships.

Most recently, Sergio serves as a Program Coordinator at Center for Human Services where he helps lead an inter-agency and community movement on Father Involvement. The newest Father Involvement Learning Network (FILN) launched what is now the first annual “Our Story Father Conference” in 2017 – the first of its kind in Stanislaus County. In his journey to empowering fathers and families, leveraging resources, and expanding capacity Sergio and the network are launching Father Cafes and programs like Boot Camp for New Dads across the county.

Sergio currently resides in Modesto. He credits his success to his family, lived experiences, resiliency, but above all his faith.