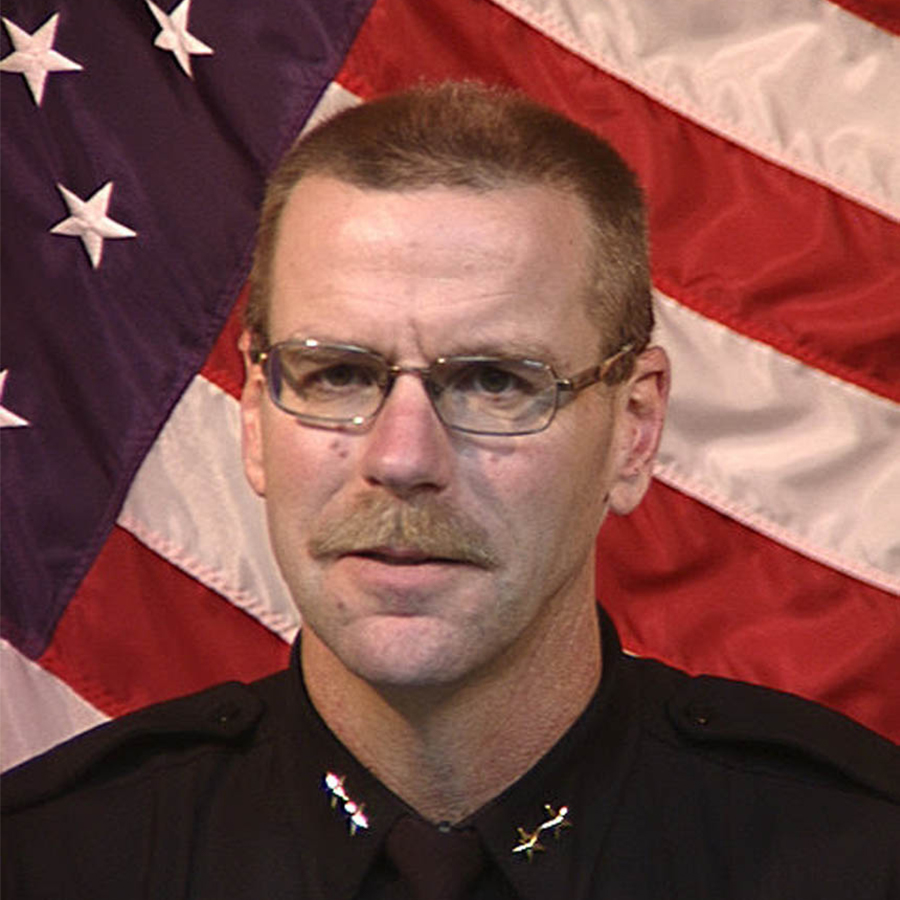 Jim Gordon is the Operations Division Captain with the Stanislaus County Sheriff’s Department. Jim has nearly 30 years in public safety. Starting with an enlistment in the U.S. Coast Guard, Jim participated in maritime law enforcement activities in the Caribbean. Following his service in the Coast Guard, Jim attended the police academy and eventually transferred to Stanislaus County where he has been for the past 20 years. Starting as a deputy sheriff working patrol, Jim promoted through the ranks and served as a patrol supervisor, internal affairs investigator, and eventually served as the academy director before promoting to his current assignment. Jim currently oversees approximately 200 employees. Jim has been married to his wife, Julie, for 24 years and they have 3 children; Keith (19), Keeley (17) and Ashley (10).