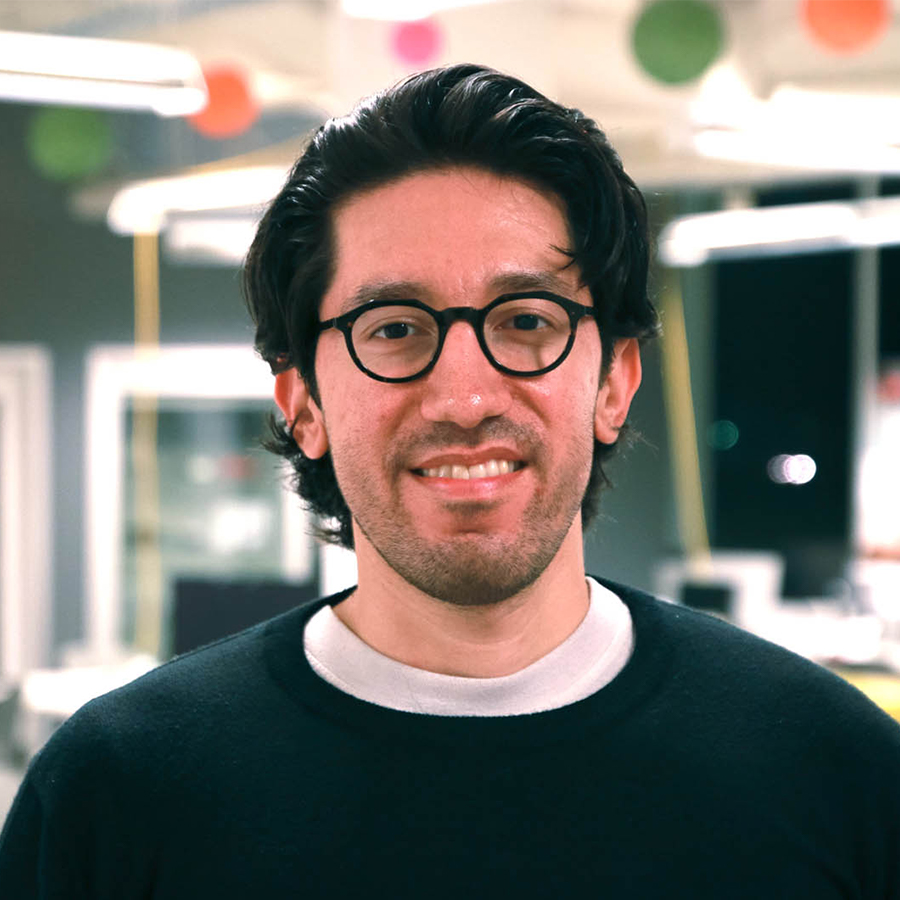 Emmanuel Escamilla grew up sharing a room with his mother in a trailer on Olivero Road in South Modesto, which has been called the “Devil’s Street.” He studied at Modesto Junior College, completed his undergraduate studies at the University of California, Berkeley, and is currently a graduate student at Harvard University. His experiences living in poverty and seeing its negative effects on children in his community was the inspiration for founding the CodeX Program. As an education nonprofit, CodeX exposes low-income middle school students to computer science and technology through summer and afterschool programs. Since the founding of CodeX, he has been recognized as a McNair Scholar, Harvard Innovation Lab Fellow, Forbes Under 30 Scholar, and has won the Westly Prize for Top Young Innovators in California.