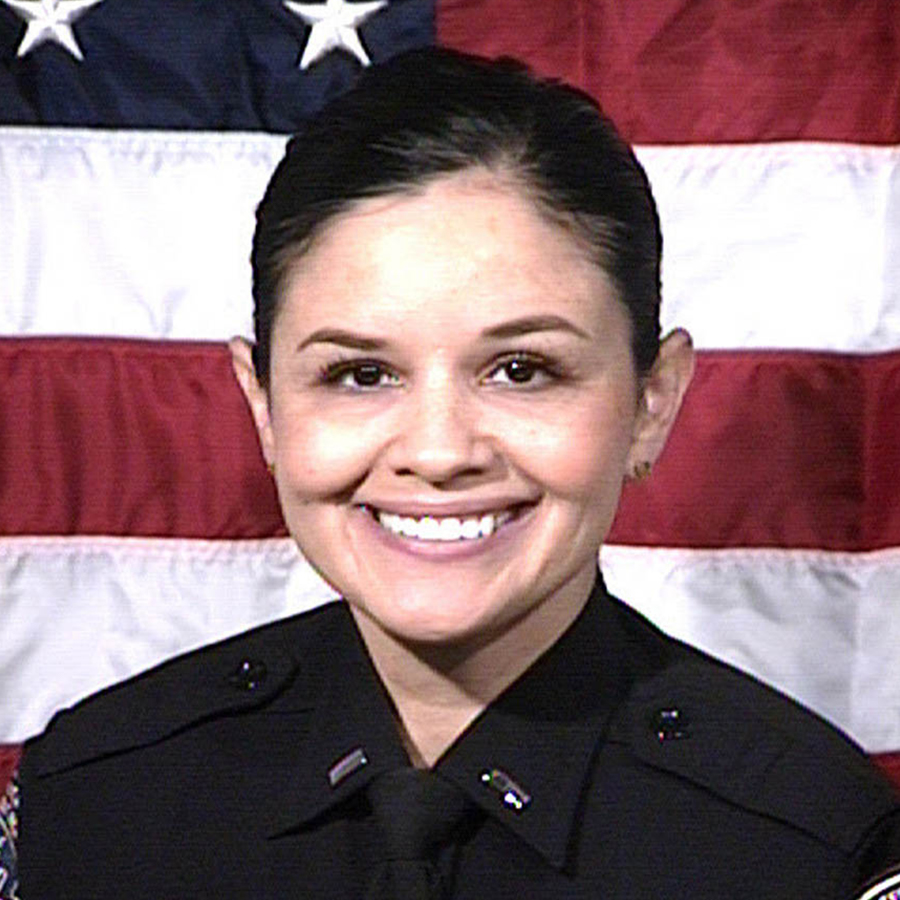 Martha Delgado is a life-long resident of Stanislaus County. She was born in Patterson, Ca. and graduated from Orestimba High School in 1995. Martha holds a Bachelor of Science Degree in Criminal Justice Management from Union Institute. She began her career in law enforcement in 1999 as a reserve police officer for Modesto Police Department. In 2000 she was hired as a full time police officer. Martha was promoted to police detective in 2009, police sergeant in 2013 and then to police lieutenant in 2017. Throughout her career she has worked in partnership with other organizations such as Child Protective Services, Without Permission and The Family Justice Center.