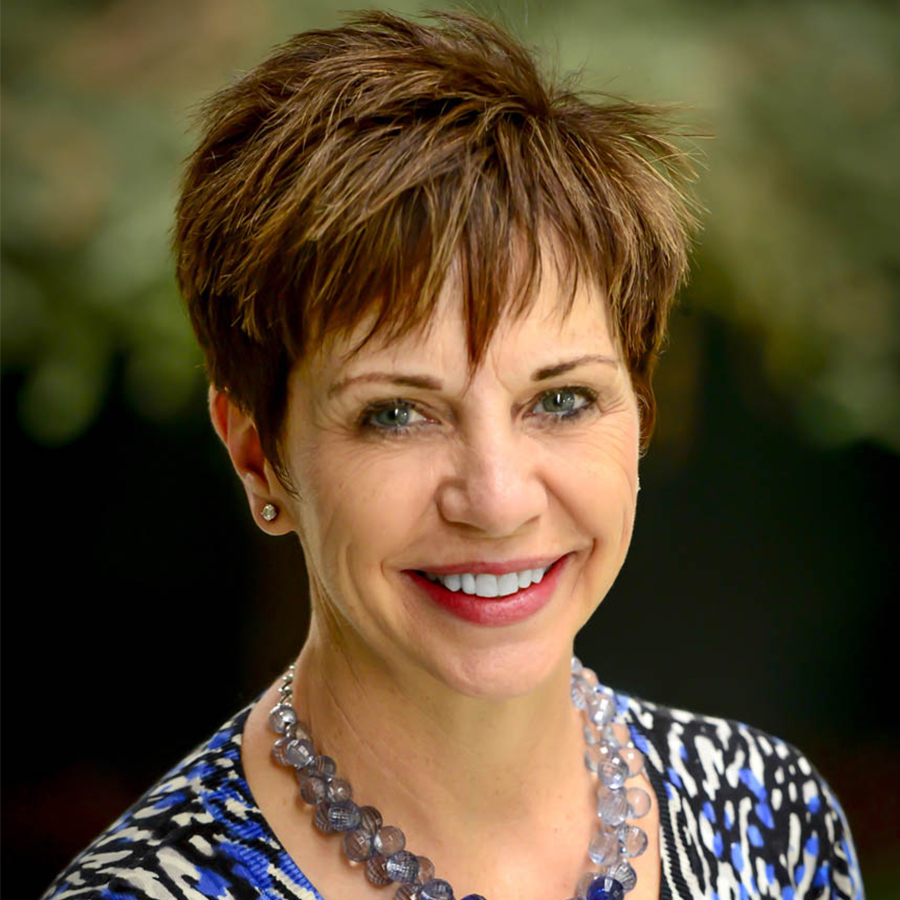 Lynn Dickerson currently serves as CEO of the Gallo Center for the Arts. She began that position in October, 2009 after a 29 year career in the newspaper business, including six years as Publisher of The Modesto Bee from 2000-2006.

Lynn serves as Past President of Modesto Rotary Club, board member for Stanislaus Community Foundation, board member of Downtown Modesto Partnership, Opportunity Stanislaus, former board member of The Great Valley Center and she represents Arts, Entertainment & Sports on the County CEO’s Focus on Prevention Task Force.

She has served as President of both the California Newspaper Publishers Association and the Texas Daily Newspaper Association.

Lynn, a native Texan, is a Stanislaus County resident by choice and works diligently for its betterment.