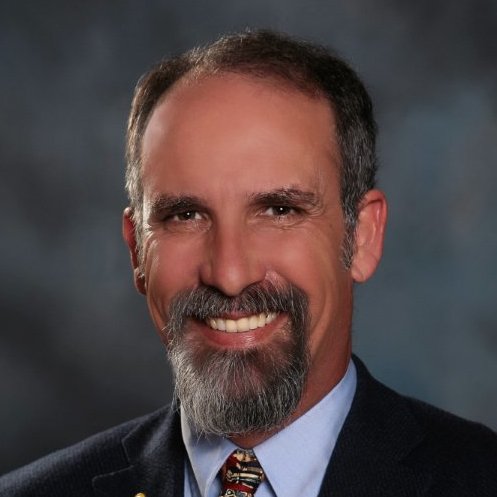 Born in New York City and raised in San Diego Paul Betancourt lives on the farm with his wife Sheryl. Sheryl is the music director at their church and choir accompanist for the Kerman High School. Their daughter, Heidi, is an administrator and has taught school in Sanger. Their son, Jonathan, served five and a half years in the US Army. He is currently working at Colonial Williamsburg.

In addition to farming, Paul teaches at Fresno State, political science at Madera Center Community College. He also teaches business ethics, US Constitution, critical thinking, personal finance and world religions at the University of Phoenix in Fresno. His blog, This Week on the Farm, can be found at http://betancourtunlimited.blogspot.com/